← back to
Manual Control Records
Get fresh music recommendations delivered to your inbox every Friday.
We've updated our Terms of Use. You can review the changes here.

by Lolly Pop & The Couture Club 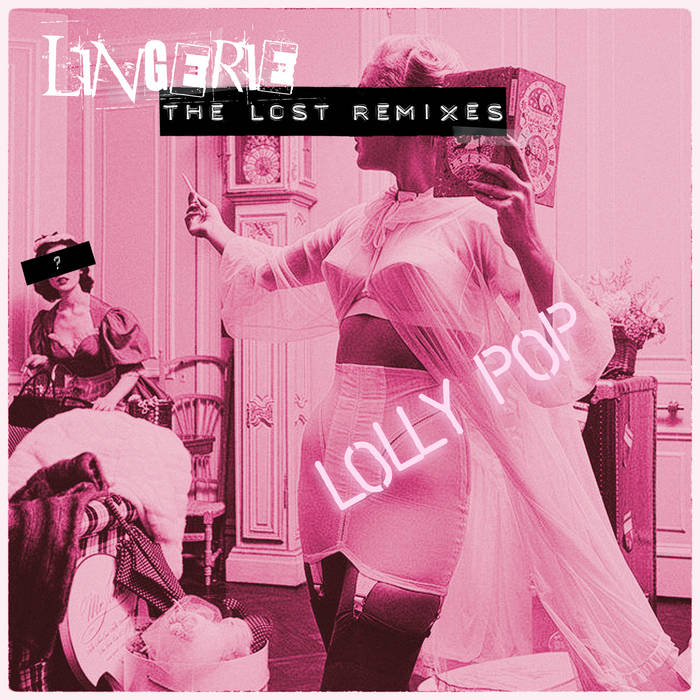 "Wanna talk about roads not taken? An '80s-obsessed, New-York-Underground-loving, sex-kitten songwriter was at large in Minneapolis for much of the '00s and somehow didn't become enormously famous. Lolly Pop's too-brief reign of Minneapolis electronic music ended as much music from our storied northern town ends: with a pile of killer records and zero Super Bowl performances. Yup, I'm saying it: Lolly Pop a.k.a. Brooke Calder - with help from The Time's Monte Moir, Dr. Fink of The Revolution and The Cuban Boys' John Matthews - was the first and smartest of a batch of '80s synthcore revivalists. Zanier than Katy Perry? ABSOLUTELY. More fabulous than Gaga? ARE YOU KIDDING?! More brilliantly pop-songwritery than both? You can certainly argue it with Sheila E. tribute "#GLMRZLIFE" or "Elevator Operator", and you can now travel those roads in all of their bright, shiny, synthpop glory!"

DEDICATION
This record is dedicated not just to '80's synthpop fans and to Prince, but also to ZE Records' Cristina, who deserves recognition for the impact that she had on female-fronted pop music during the 1980's. Ever a half-decade ahead of her time, Cristina's influence has been most popularly felt through the work of her NYC contemporaries-to-come: Madonna, Grace Jones and Cyndi Lauper. While each of these amazing female artists went on to inspire generations, Cristina did it first. Mz. Monet-Palaci: this one's for you!

IN MEMORY OF
Prince, Denise Matthews & our beloved Lance Bardell.

WITH GRATITUDE & AFFECTION TO:
All of the VERY lovely ladies of the MPLS Sound.

My band, dancers as well as tour mates- past, present and future.

Matthew Chojnacki- The best friend an Indie artist could ever have.

Arthur Kirkby- For being the real-life inspiration behind Uncle Roger/Fairy Godfather.

Bandcamp Daily  your guide to the world of Bandcamp

Quelle Chris joins the show to discuss his most recent release, "DEATHFAME"